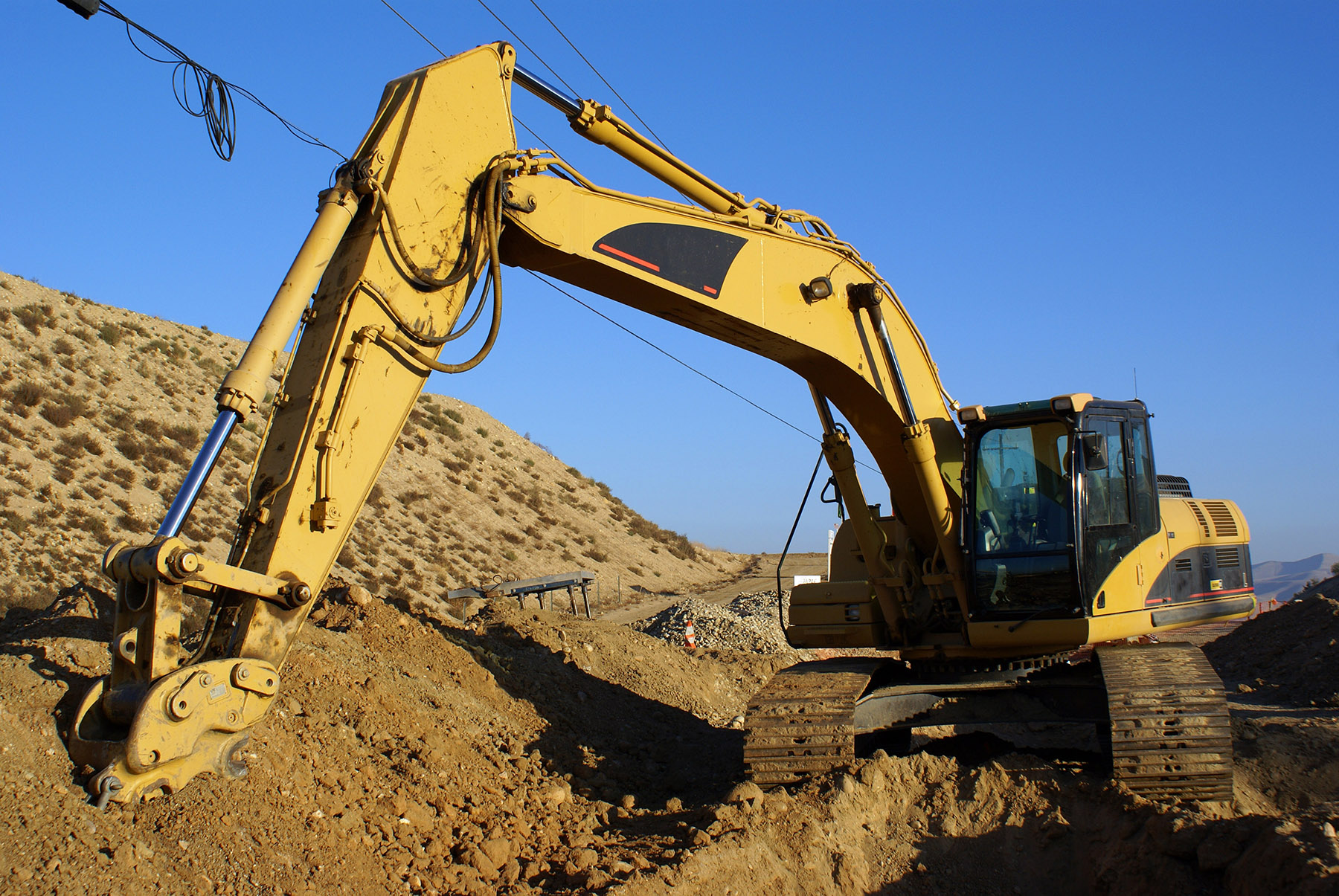 What is Rough Grading?

Rough grading is the leveling or sloping foundation for a variety of projects. For example, a new paving project might involve cutting a level roadway from a sloped hill. For drainage purposes, a ‘level’ road is usually sloped slightly; this is usually done using lasers and not always visible to the naked eye. A road might be graded slightly raised in the center allowing drainage to either side of the road, or graded to slope continually so all drained flows to one side. Rough grading is usually the precursor to finish grading.

What is Finish Grading?

Eagle Paving is an excavation contractor with years of experience in grading for pavement and other types of projects in the San Diego and Los Angeles area. 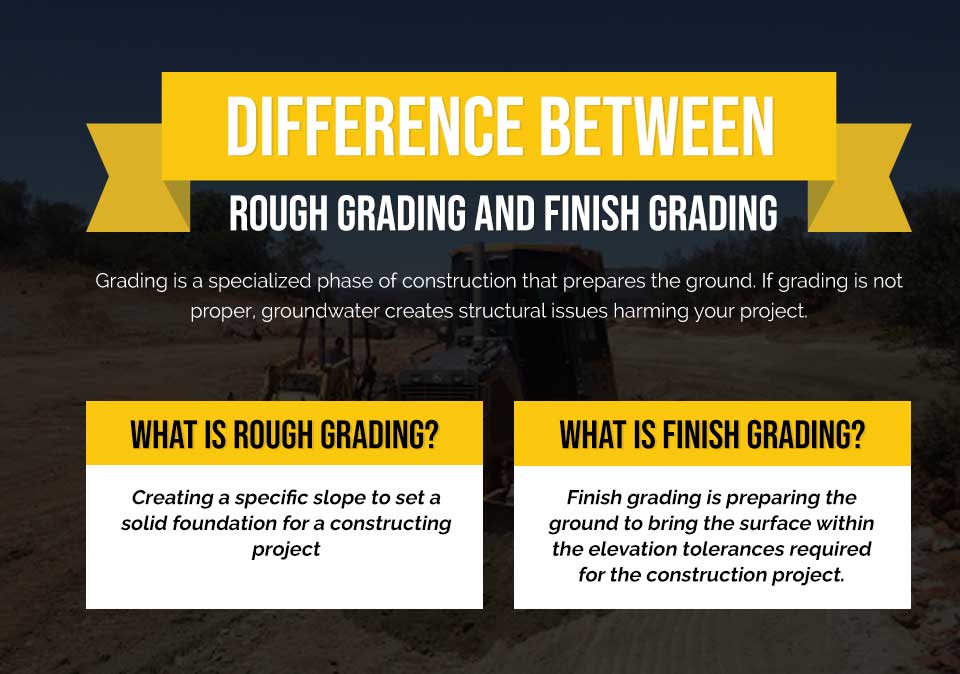