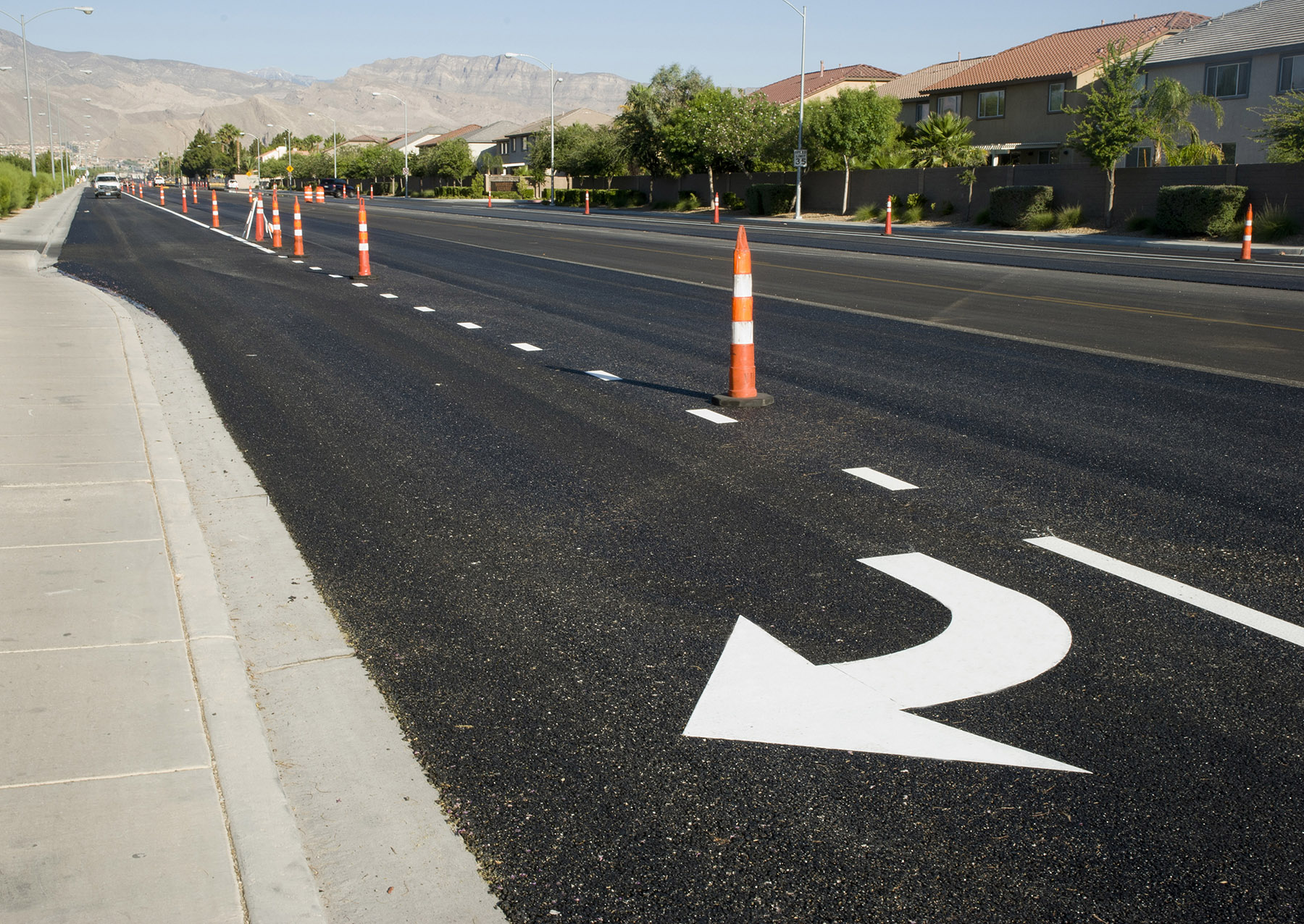 At Eagle Paving, we can provide you with several different solutions for prolonging the life of your pavement, while keeping in mind your budget and specific needs. These options include:

Asphalt pavement preservation is handled differently. Pavement maintenance for asphalt is similar to concrete pavement preservation in that preservation is always less expensive than allowing a road to turn into a pavement reconstruction job, but the pavement maintenance methods used are much different. Asphalt is naturally soft and flexible and tends to ‘wear out’ in a way concrete pavement does not; while concrete tends to require more maintenance in joints, asphalt roads require more of a surface preservation treatment. Slurry seal is almost always part of an asphalt pavement preservation program. Slurry seal is a way to improve pavement condition by laying down a layer of water, asphalt emulsion, aggregate (crushed rock), and several other compounds. The asphalt emulsion mixed into the slurry seal is what gives a freshly paved road a slick, black appearance. Pavement maintenance is not only a way to save money over the lifetime of the road but adds to the aesthetics of the community. Not to be confused with slurry seal, chip seal is an alternative to asphalt; chip seal is a process of pressing small gravel into the hot oil – sometimes identified as being more of a light gray or white in appearance, commonly found in the desert. 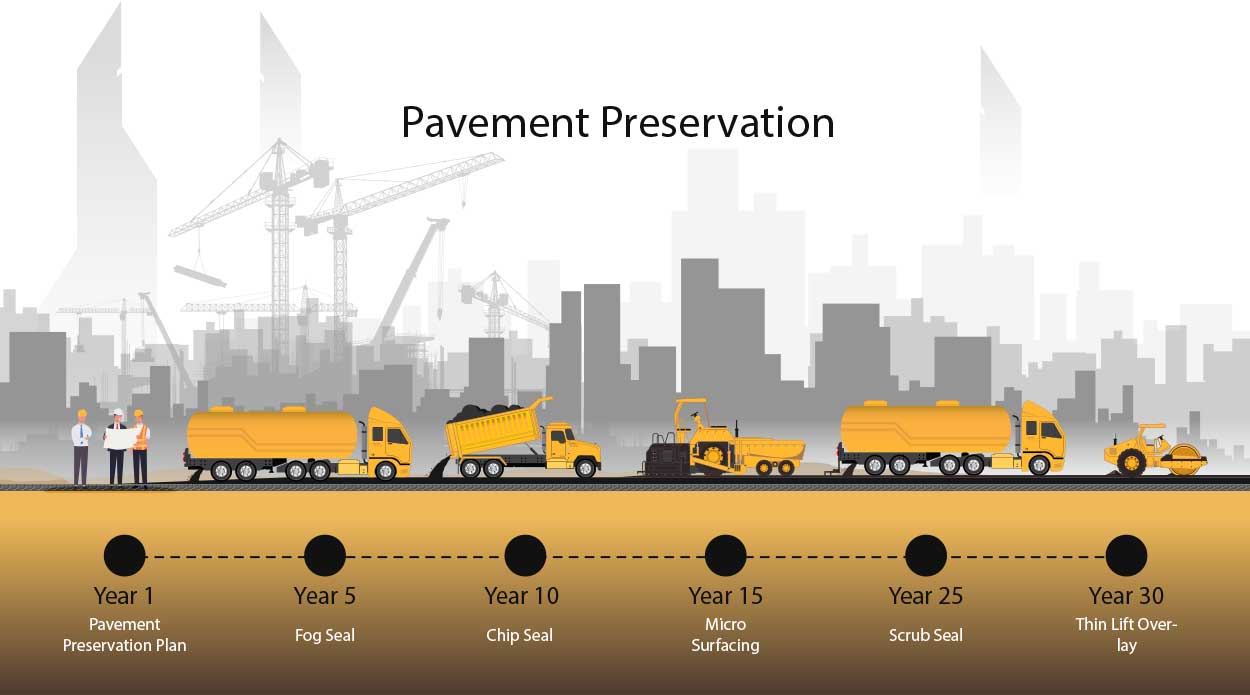